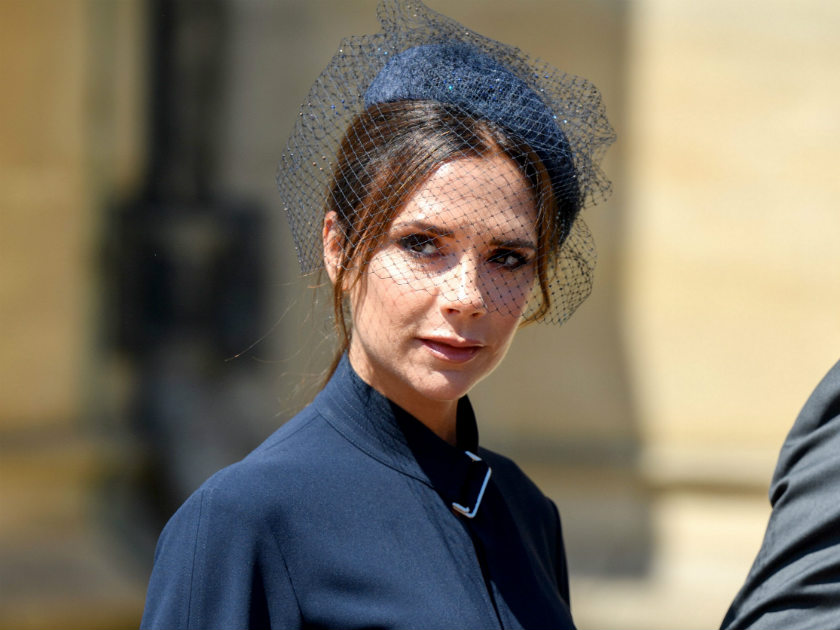 Victoria Beckham has been helping her good friend Tanya Ramsay celebrate her 43rd birthday in the best way possible.

The mum-of-four and her Beckham brood joined the Ramsays yesterday for an evening of cake, wine – and a lot of fun if the photos are anything to go by.

Taking to Instagram, 44-year-old Vic shared an adorable photo of the two famous families as they posed for a group shot in the country side.

The former Spice Girl wrote alongside it: ‘Happy birthday @tanaramsay x We love u so much x kisses from us all!! X VB.’

While the birthday girl and Victoria are at the forefront of the snap alongside 19-year-old Brooklyn, David, 43, can be seen with his arms around sons Cruz, 11, and Romeo, 15.

Telly chef Gordon is also in the snap as he puts his arm around his wife, while twins Jack, 18 and Holly, 18, and eldest daughter Megan, 20, crowd around him. Sweet, right?

But it’s seven-year-old Harper Beckham who has stolen the limelight after some followers noticed her very glamorous footwear.

Another remarked: ‘Harper is following mummy’s foot steps already 👠😄👏🏼’, while a fourth unimpressed fan wrote: ‘Why Harper with those high heels? 😬’

Meanwhile, the cute photos didn’t end there as Victoria also shared an clip of the amazing cake Tanya received on her special day. 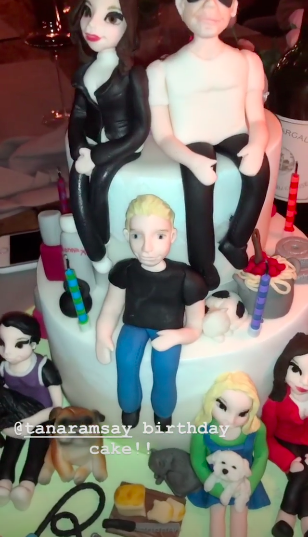 The delicious-looking treat featured a number of her favourite items including a pot of spaghetti, skipping rope and of course, her entire family.

And the cake was alongside a VERY expensive bottle of red wine to mark the occasion which costs a whopping £470.24. Well, you’re only 43 once! 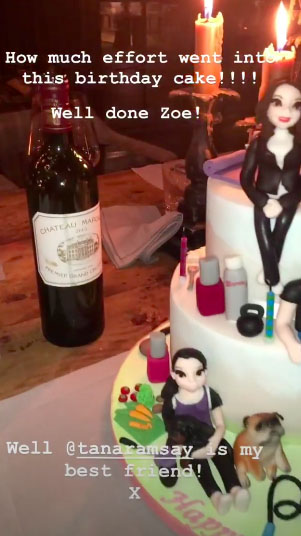 Another sweet video shows Cruz bringing in the cake while the whole gang sings to Tanya.

‘Happy Birthday @tanyaramsay’, Vic wrote on the clip, before adding: ‘We love u!!!!’ 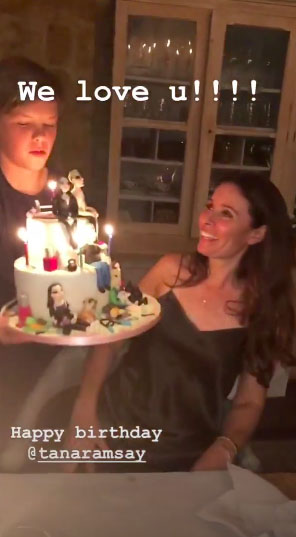 Okay, we really need an invite to the next Beckham party.

Who is Candace Parker married to 2021?

Who is the wealthiest NASCAR driver?