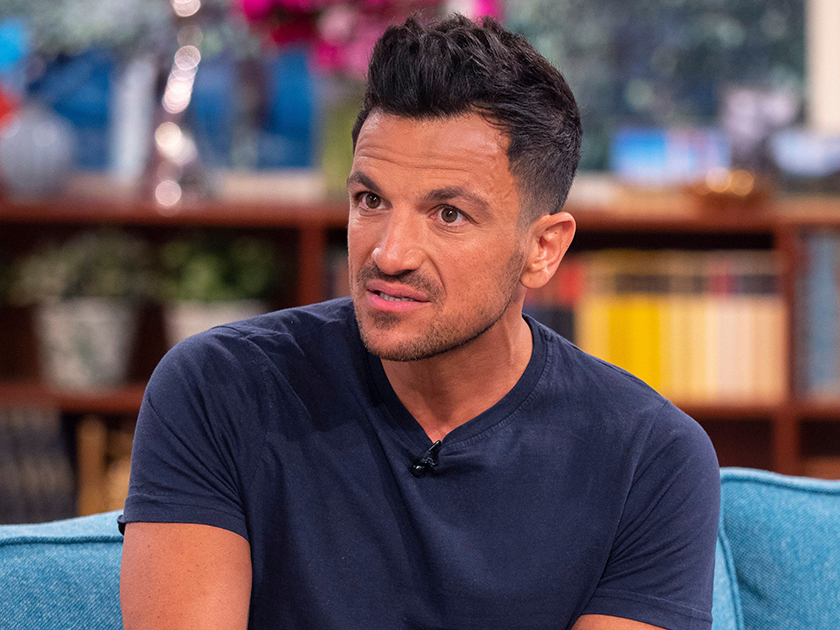 Peter Andre has responded after it was sensationally claimed that he’d secretly met up with Kieran Hayler behind Katie Price’s back.

Reports suggested that Pete, 45, had invited Kieran – whose split from Katie was revealed back in May – round to his house for a barbecue, where he spent time with Katie and Pete’s children Junior and Princess.

‘Pete has been in contact with Kieran,’ an insider alleged to The Sun Online. ‘He thinks he’s a nice guy, they are both great dads and have a genuine bond.

‘Pete has told Kieran he’s welcome to visit his house and have a BBQ. He has Pete and Emily’s numbers and been told that he can call them anytime.’ 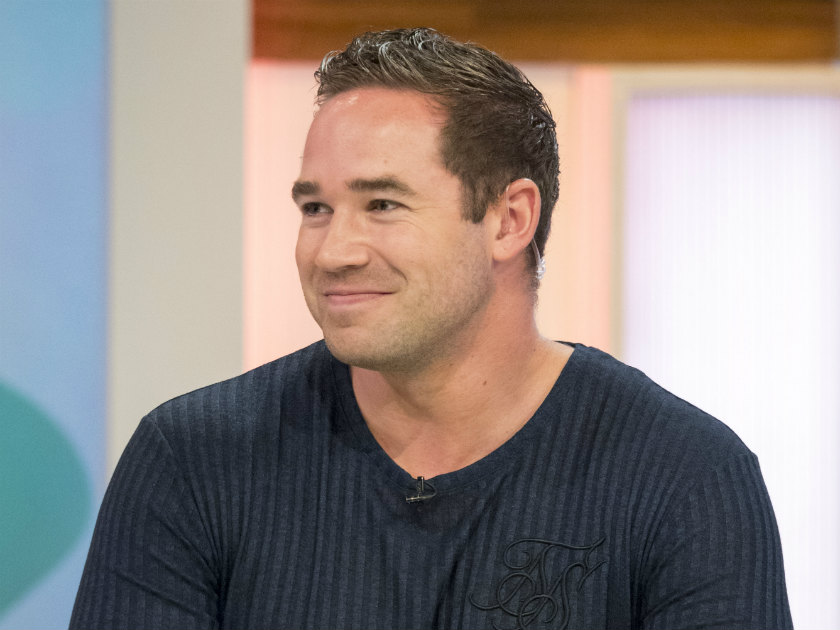 However, according to The Sun Pete’s reps have now strongly DENIED that he’s been in contact with 31-year-old Kieran.

It was claimed that Katie, 40, had been left fuming after finding out about the alleged get-together from a friend. 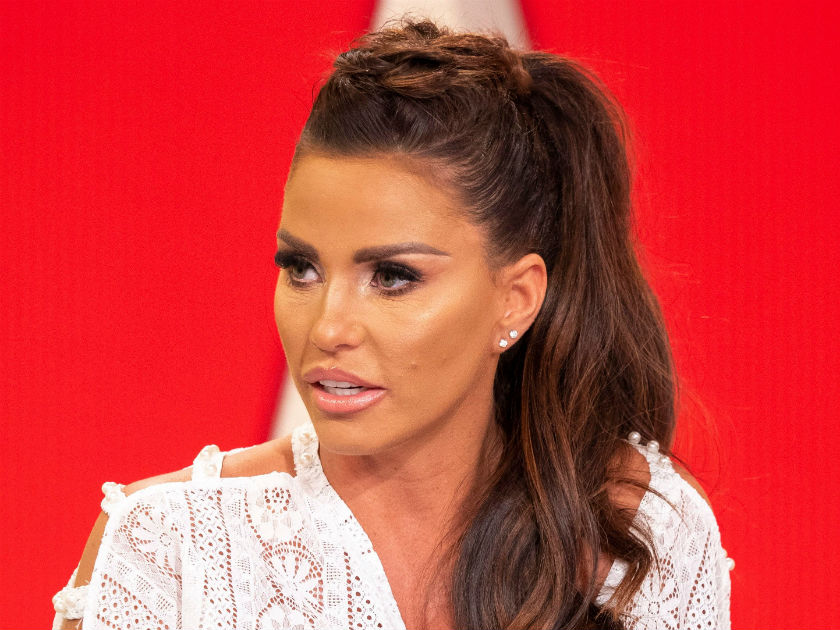 ‘Katie knows and is absolutely furious,’ the source said. ‘She sees Kieran and Pete meeting up as them ganging up on her.

‘But there’s nothing she can do to stop them.’

Whilst the younger children have been splitting their time between Katie and Kieran since the break-up, it’s been reported that Junior and Princess are spending the rest of their summer holiday with Peter as Katie continues to deal with the dramas in her life. 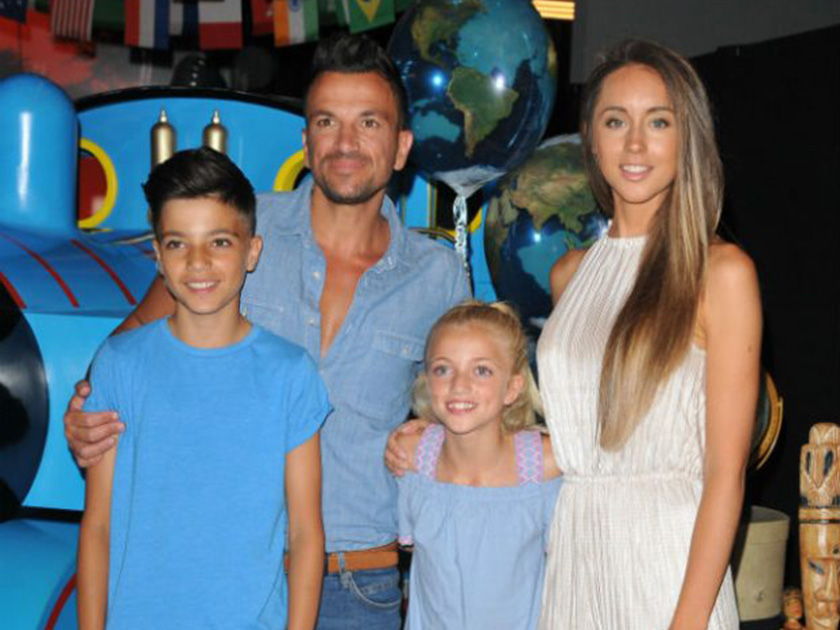 The mum-of-five – who also has son Harvey, 16, from her relationship with Dwight Yorke – escaped bankruptcy earlier this month at a court hearing about her finances but has just three months to come up with a plan to pay off her vast debts.

She is said to be trying to sell her £2million mansion to help and has apparently been living part-time at new boyfriend Kris Boyson’s semi-detached house in Kent.