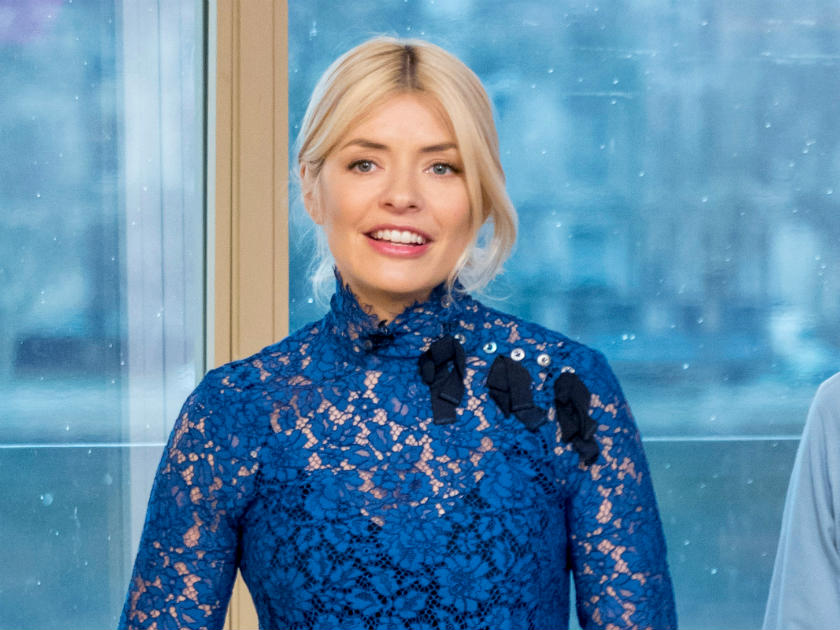 Actu : Holly Willoughby ‘frontrunner’ to replace Ant McPartlin on I’m A Celebrity – but only on this condition!

Holly Willoughby ‘frontrunner’ to replace Ant McPartlin on I’m A Celebrity – but only on this condition!

With Ant McPartlin announcing that he won’t be returning to I’m A Celebrity this year, speculation has been rife as to who will be replacing him.

And after ITV announced the news that Declan Donnelly WILL be joined by a co-host when the show returns in the Autumn, Holly Willoughby has now become the frontrunner.

According to reports, the presenter is in ‘secret talks’ to front the popular telly program – but only if ITV can find someone to cover her spot on This Morning next to Phillip Schofield.

MORE: I’m A Celebrity 2018: Is Danny Dyer set to take on the jungle?! See the incredible rumoured line up

‘Holly is far and away the front-runner and talks are at an advanced stage,’ a source told The Sun.

‘Not only is she loved by ITV bosses and the nation, but she is also one of Ant’s closest friends. Flying the flag for him in his absence means the world to her.’ 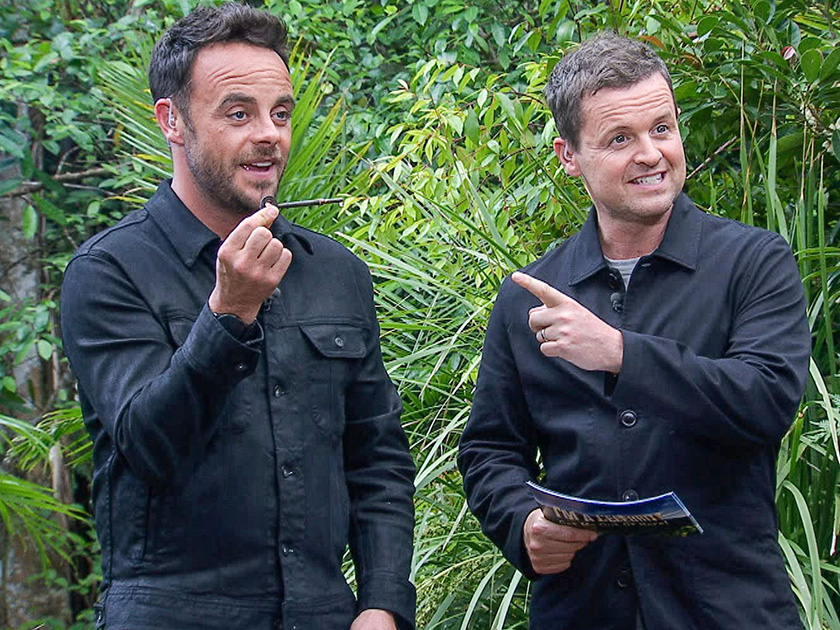 But there’s also another problem, as it’s unclear whether the 37-year-old could face leaving behind her family for the four-week stint Down Under.

Doting mum Holly – who is currently on a six week break from her presenting duties on This Morning – shares children Harry, Belle and Chester, with husband Dan Baldwin and the whole family recently enjoyed some much-needed quality time together on holiday in Portugal.

Meanwhile, it’s not just Holly who’s in the frame to step up to the I’m A Celeb plate, as comedienne Julia Morris – who hosts the Australian version of the show – also caught the eye of fans this week.

After a montage of the hilarious ways she’s introduced herself on the programme went viral, fans went wild and many called for Julia to take on the role.

This comes after ITV confirmed that they will get a new host in to present the upcoming series of I’m A Celeb following Ant’s drink driving charge earlier this year.

ITV chief Kevin Lygo revealed at The Edinburgh International Television Festival yesterday: ‘The good news is he’s [Ant is] doing well, he’s doing everything he should be doing to get better.

‘We collectively thought let’s give it a good enough time off because this thing is a slow procedure so that’s what we’ve decided to do.

‘He’s not going to go to the jungle but Dec is, we’ll find someone to go with Dec.’

We can’t wait to find out who’ll be joining Dec on the show!

From our sister site Woman.

Who is in the picture behind Kevin Bieksa?

Who is a richest player in the world?

Who is the oldest person in the dream SMP?

How many carats is Lilly Ghalichi engagement ring?